Project Overview
Android Pay was released by Google in 2015 as their native mobile payment system. Apple and Samsung were first to market and very much ahead in the US market. So in 2016, Huge was asked to redesign the Android Pay site and tackle some of the challenges they were facing with adoption.

At the time, Android had over 1 billion ( 2 billion today ) active users and the ability include the Pay app in an upgrade, so the challenge was significantly further downstream than the average product. Research showed that users were reluctant to use their phone to pay because it seemed complicated. Why pay differently when cash and cards work virtually everywhere?
Eureka! An interesting discovery
During the research phase we observed a phenomenon that occurs the very first time a customer uses Android Pay. There's a hesitation and sense of distrust followed by a positive reaction to how fast the payment goes through and how easy it was. We called it the 'Eureka moment' and that's all it takes to convert someone from anxious non-user to being comforted that they have another easy way to pay at their favorite stores.

Be a guiding hand though the first Android Pay experience. 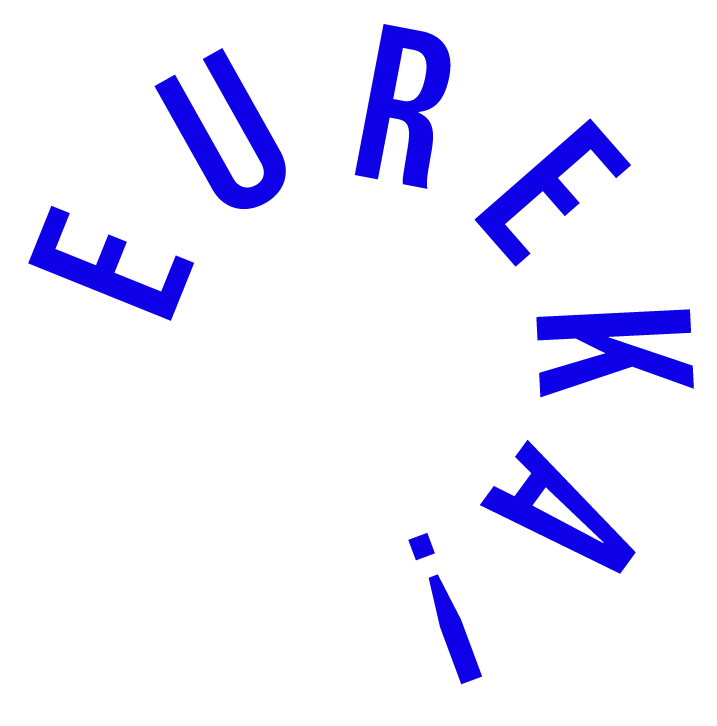 Site Experience
The fill experience consists of several delightful and interactive experiences that try and elicit that Eureka! moment. Each were carefully prototyped and animated by yours truly.

The original scope of the project didn't include a video, but when we pitched the idea for a semi-magical checkout experience featuring major partners, we agreed it had to be made. The various scenes highlight the variety of venders who supports Android Pay and also injects a vibrant playfulness into the brand. 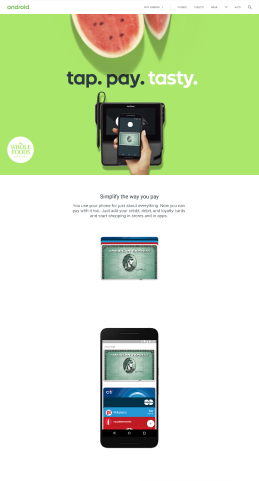 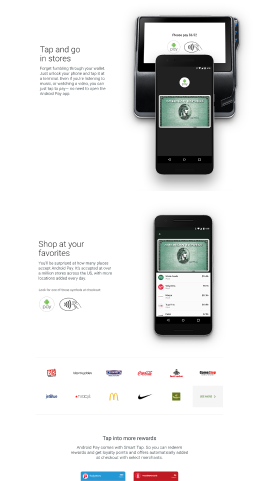 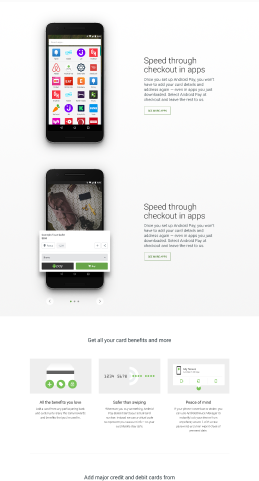 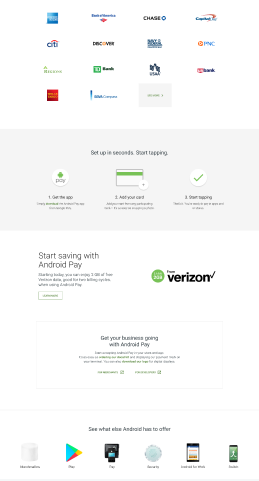 04
Engaging animations trigger as the user scrolls the page, guiding their way through the content.
Another one here shows the act of paying itself driven by the user's scrolling – simulating the process of using the product. The goal being continuing to familiarize the foreign gesture. 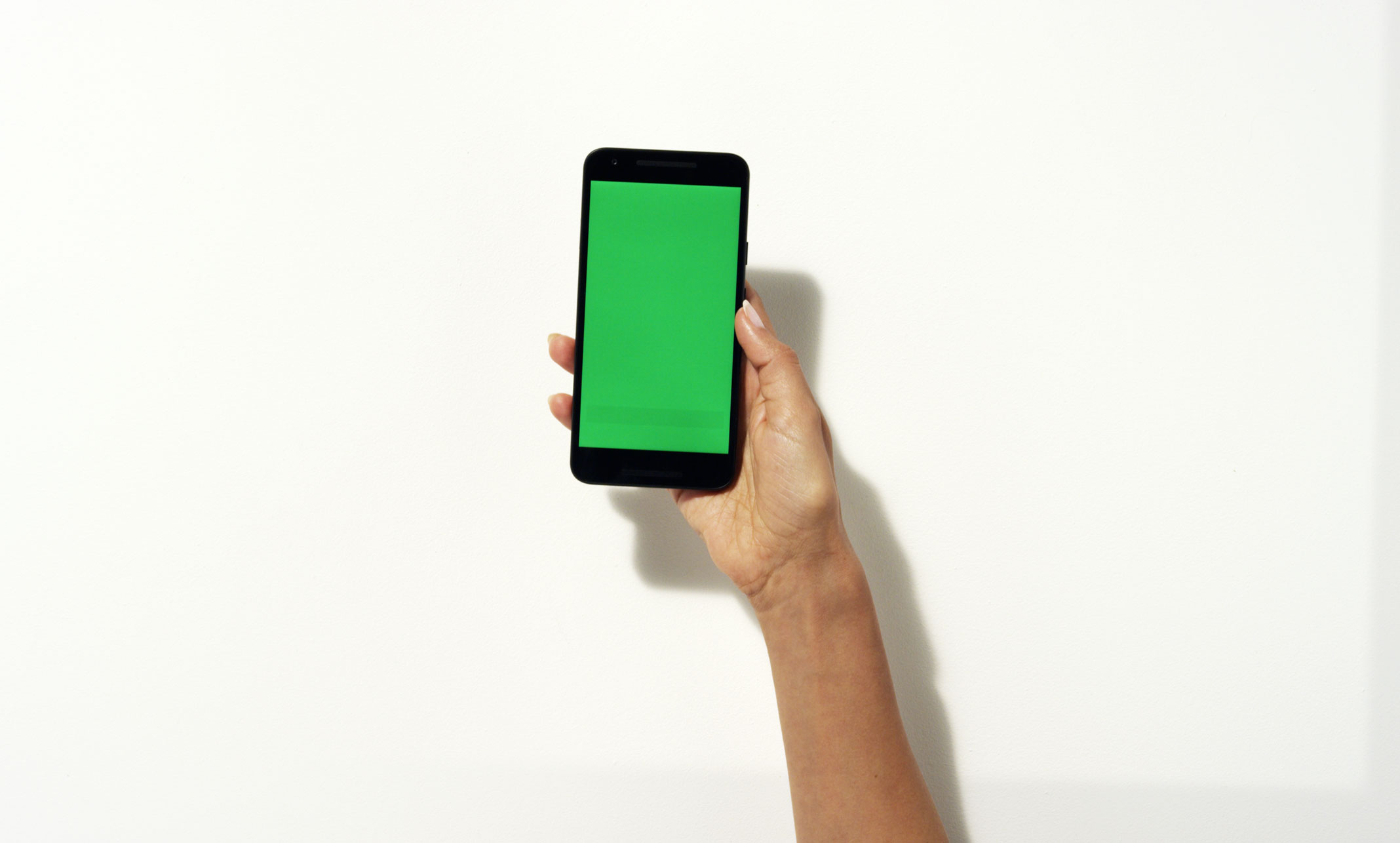 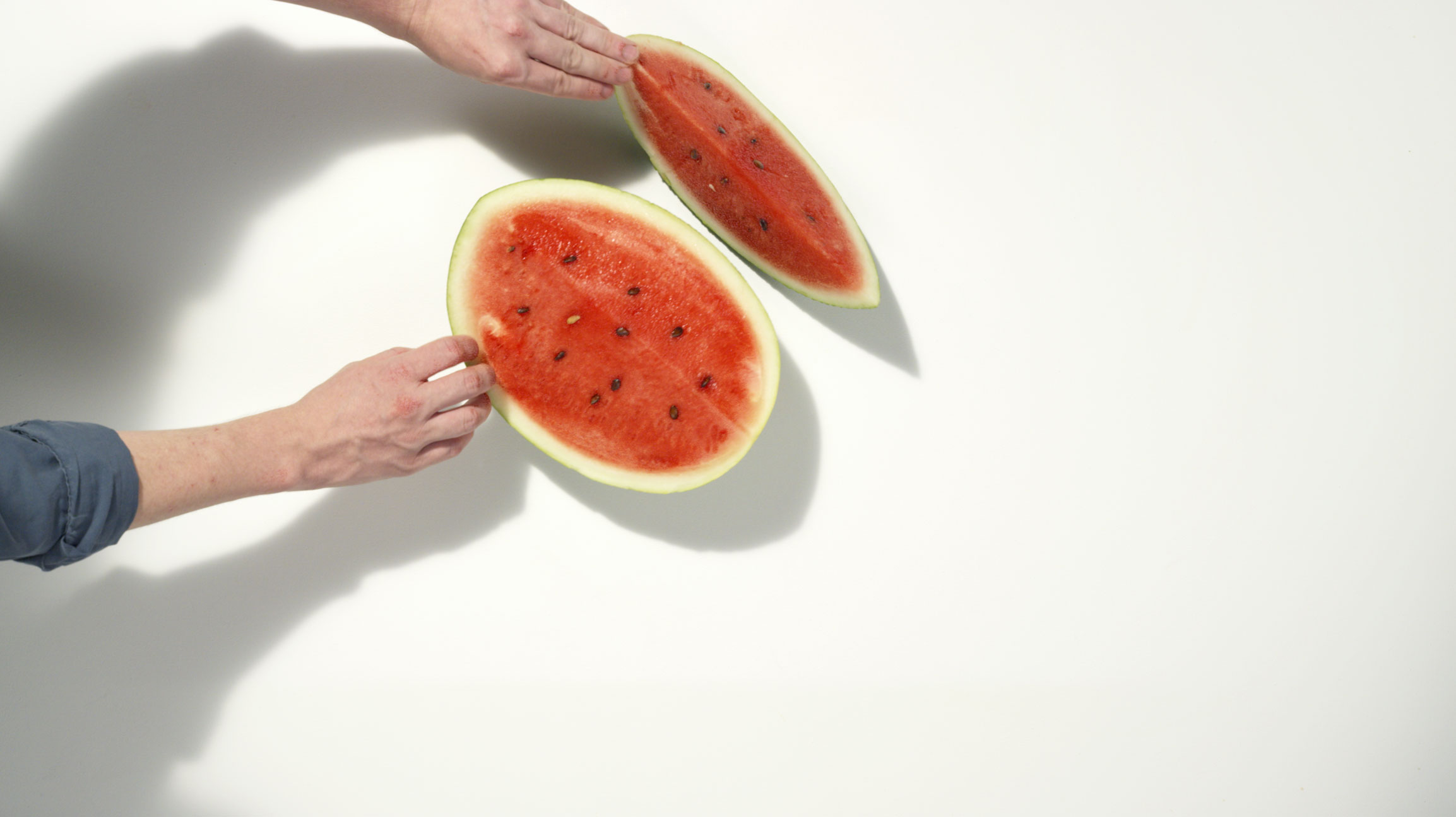 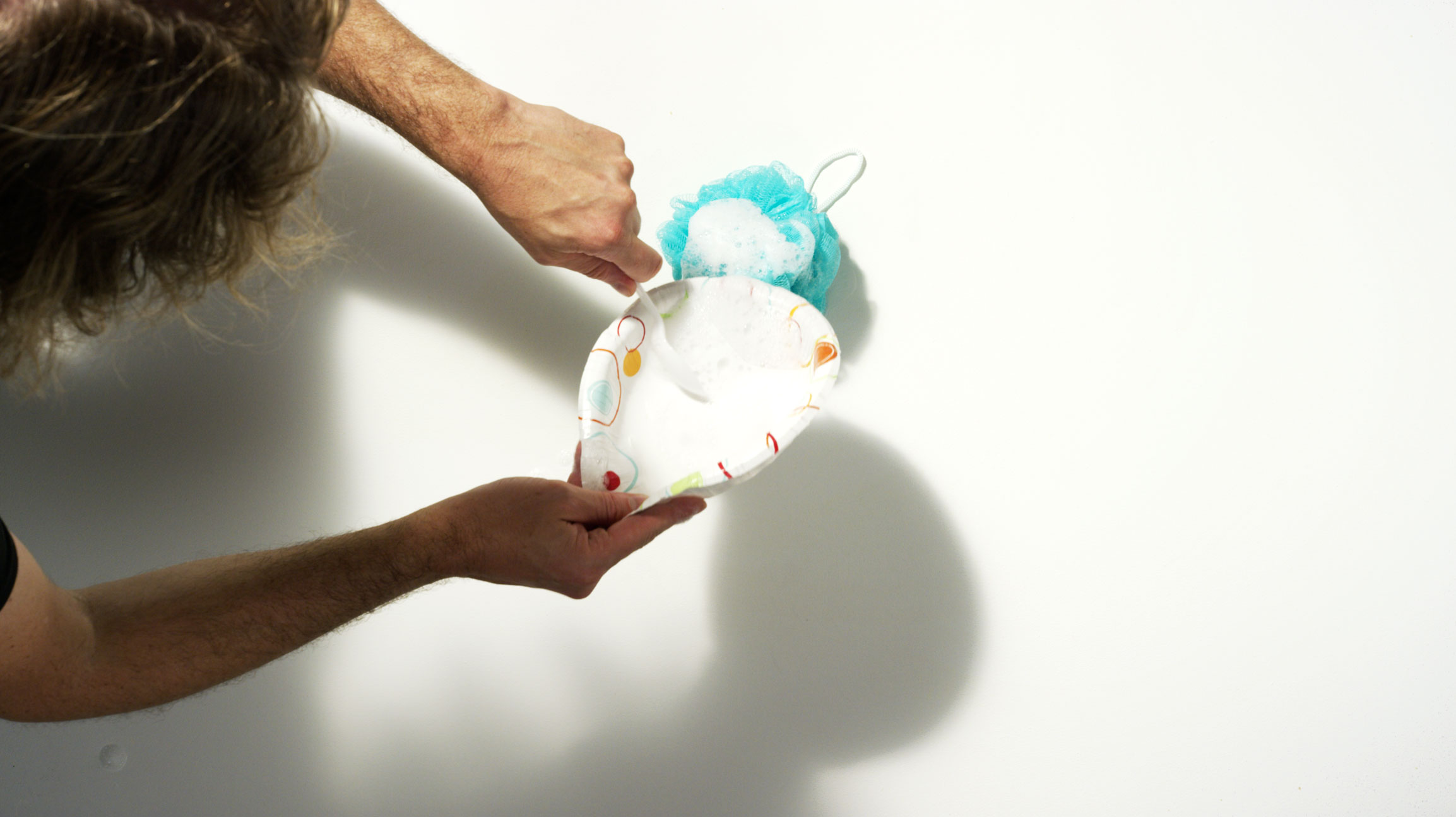 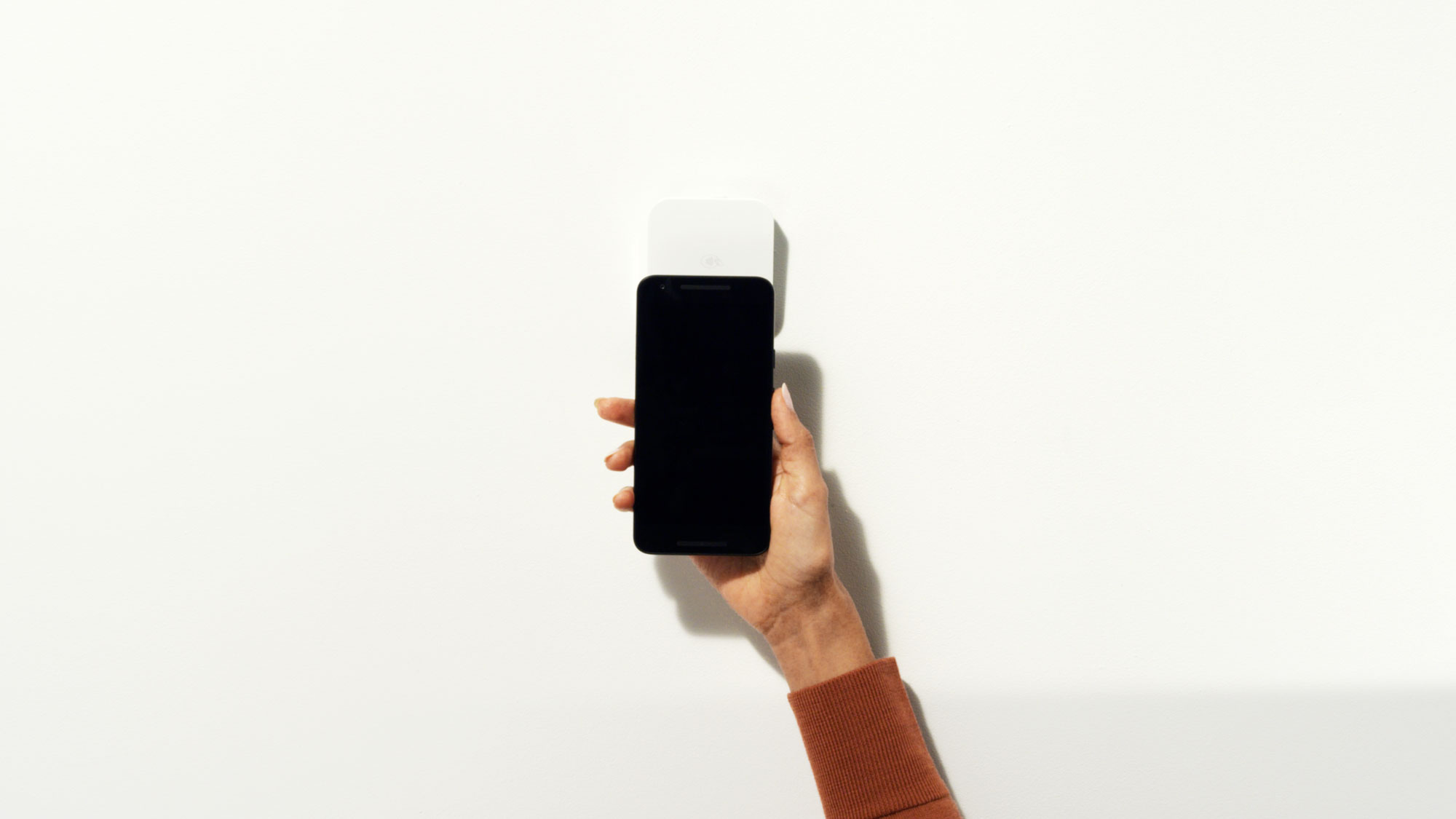 All elements were shot in a two-day session in Greenpoint, NY. Here are a few behind the scenes shots for good measure.